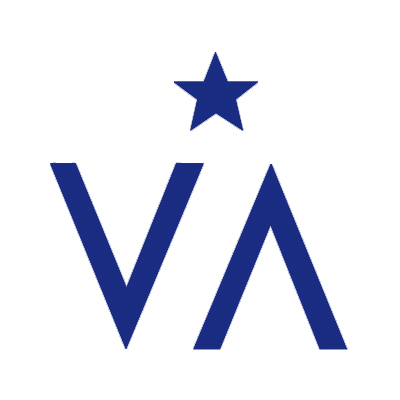 ARD’s documentary shows what an enormously high price female athletes have paid in the name of justice and equal opportunities in top-class sports. It’s about hormonal interventions, carried out due to regulations of world associations, and about inadequate aftercare: This has led to the end of a career for former world-class sportswomen and to massive health damages. 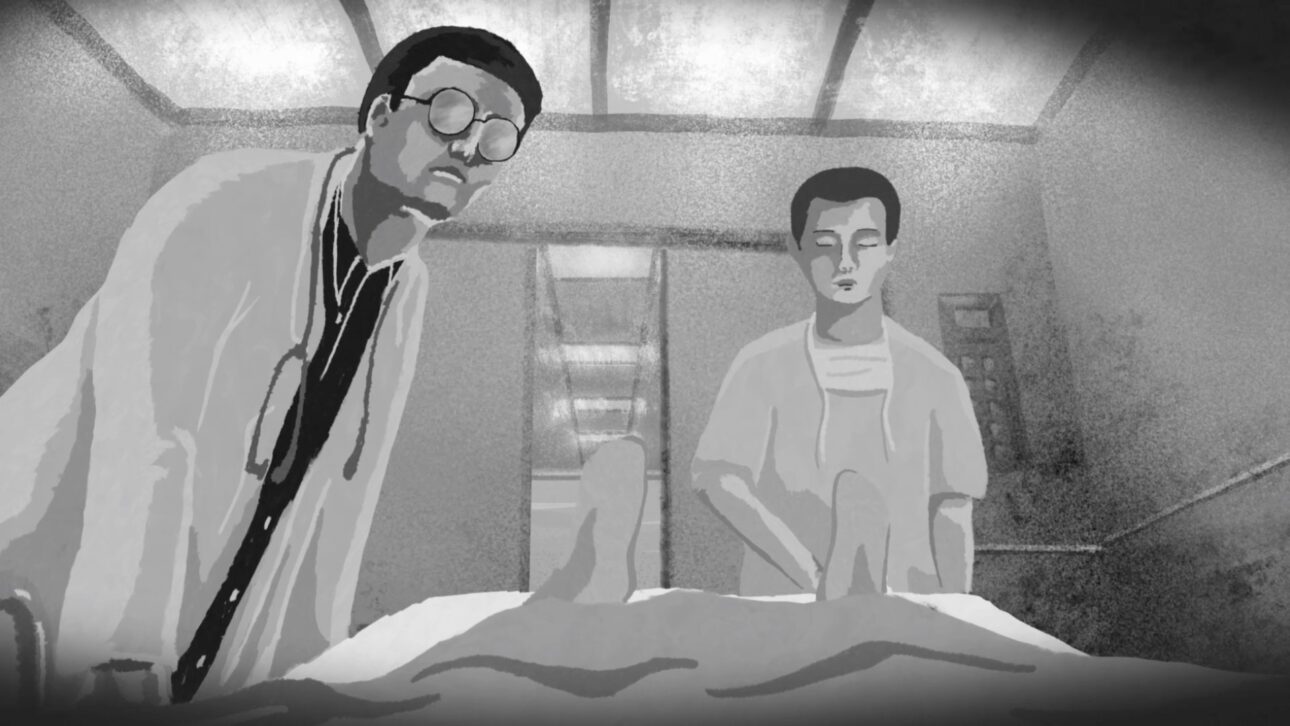 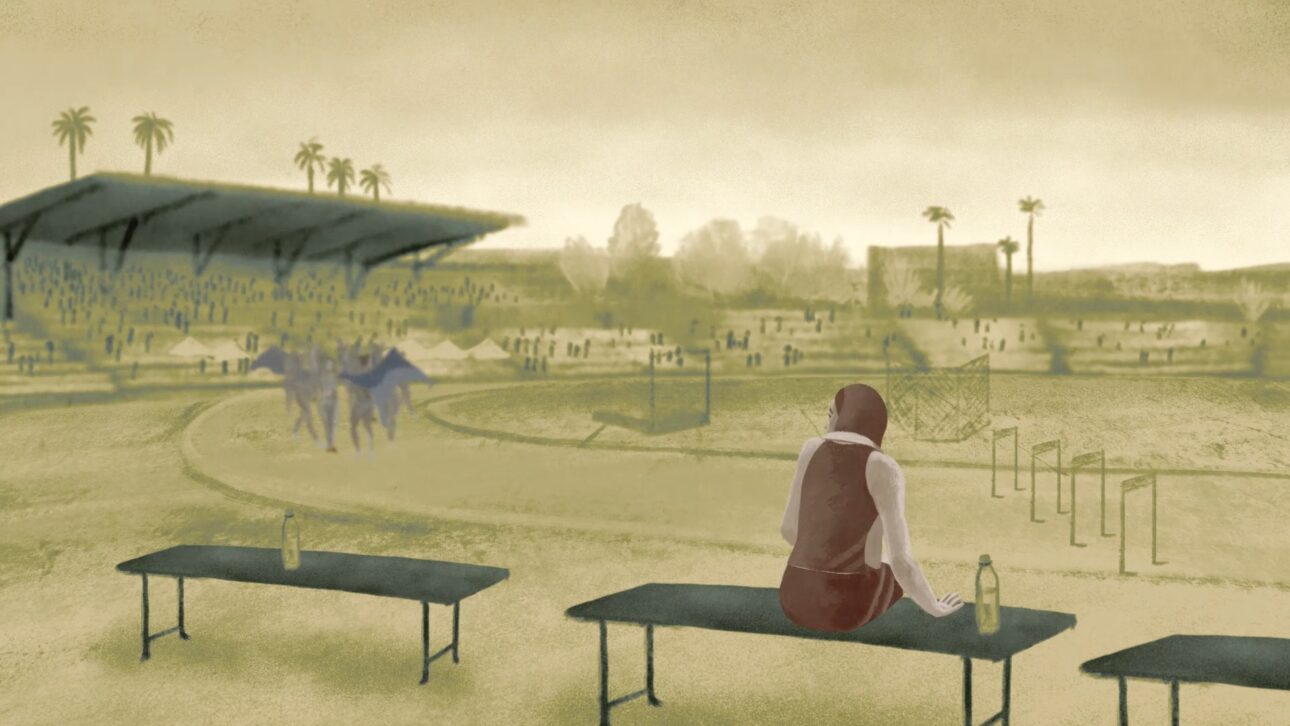 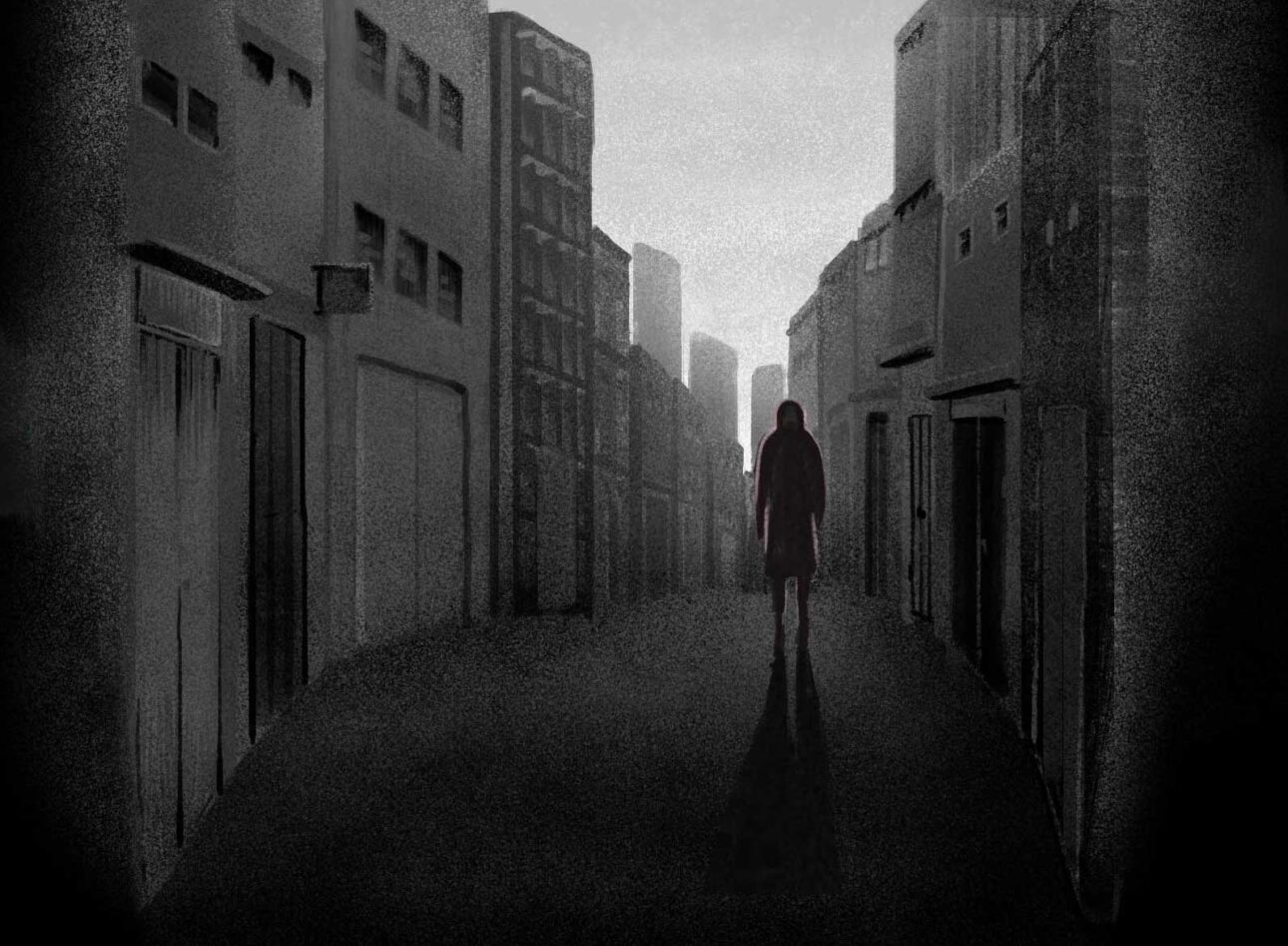 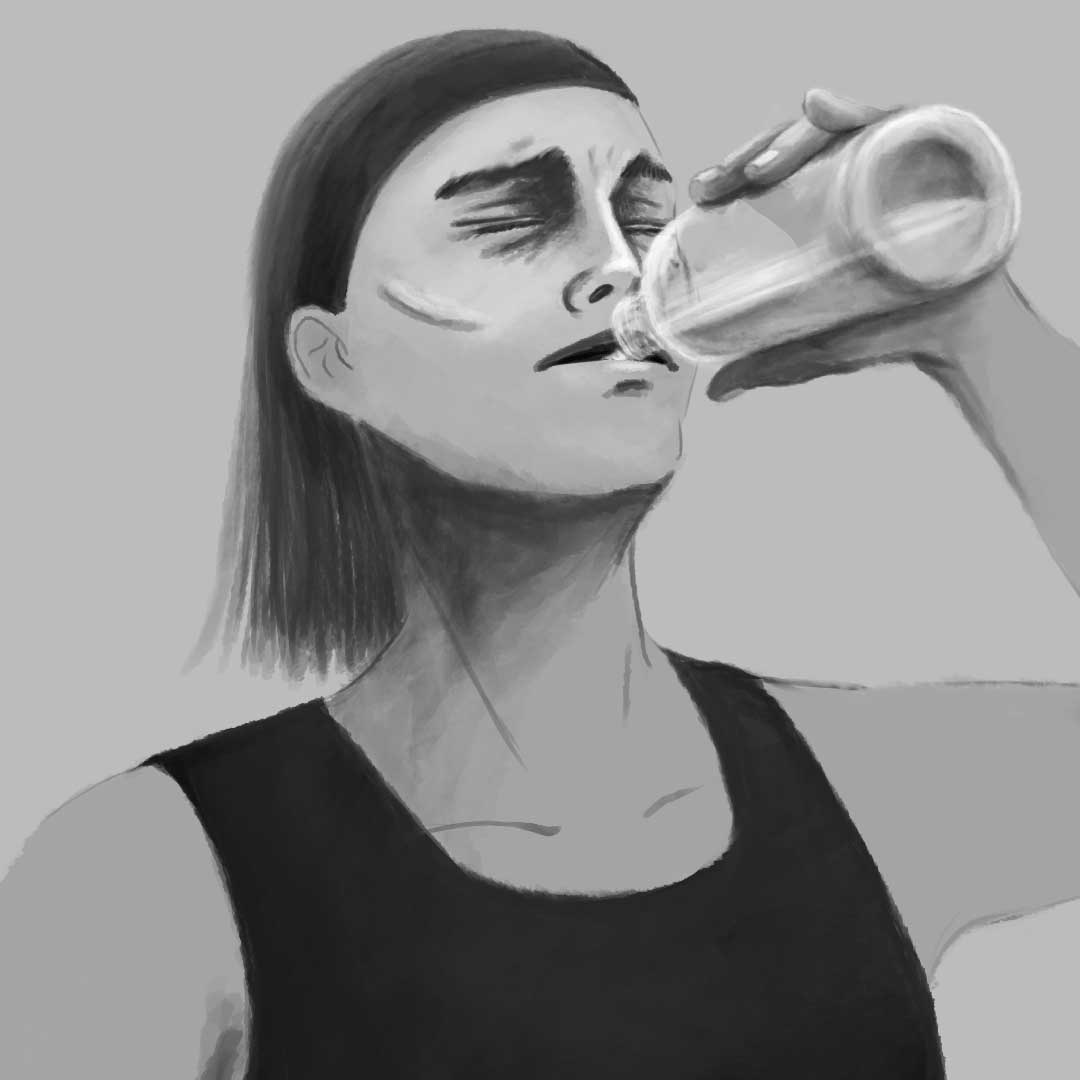 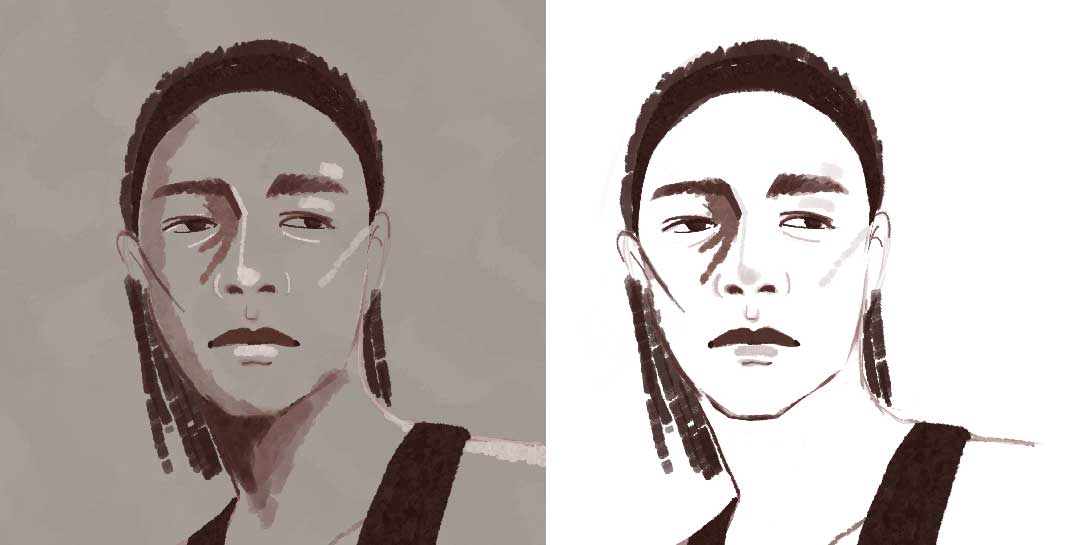